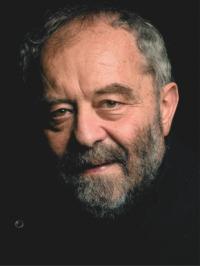 Báron György
Balázs Béla Award-winning film critic, film theoretician, and professor at the University of Theatre and Film Arts. President of the Hungarian section of FIPRESCI, and of the film critics’ section of the National Association of Hungarian Journalists. He is regularly invited to speak at national and international conferences and to join the jury at film festivals. He teaches film history, film analysis and criticism, and has written a number of books on film.

Gyürke Kata
Journalist specialized in film and theatre, features editor at the cultural magazine Fidelio. For 15 years she worked for the national television and radio as an editor in culture. As a member of the film critics’ section of the National Association of Hungarian Journalists, she regularly takes part in the selection procedures of the film critics’ awards and in the work of FIPRESCI. 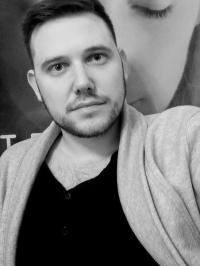 Varga Ákos
Film critic with a BA in Film theory and film history and an MA in Visual Culture Studies at the University of Szeged. He is a columnist for KULTer.hu and Mafab.hu, editor of the film section at Kortárs Online, and an avid freelance distributor. 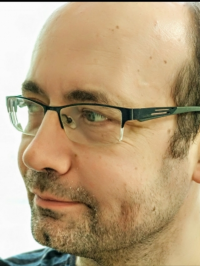 Varga Balázs
Assistant Professor at the Department of Film Studies at Eötvös Loránd University, editor of the film journal Metropolis. His research area is contemporary Hungarian and Eastern European film, his book on the post-communist transition of the Hungarian film industry was published in 2016. He has written essays and reviews for a number of Hungarian and international publications.
Back to the jury page